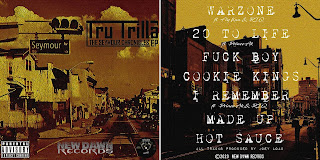 Singles "Warzone" and "20 to Life" have enjoyed heavy airplay rotation worldwide over the past month, a reflection of the hard bars and quality rhymes all four lyrical marksmen deliver over classic east coast gritty productions.  The EP is the prequel to Tru's bangin' new album "God of Barz" out on May 29th which includes production by local luminary Clinton Place, Chicago's DNA Beatz, Barcelona's Sumerio Square and Chat One from the UK.  Rammed full of killer joints, it's one to mark in the diary for all Hip-Hp connoisseurs.

Digitally distributed by Ingrooves / Universal, the new EP is available to stream & download from 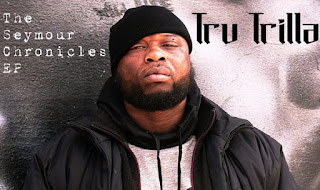 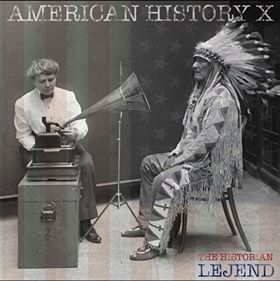 Lejend Drops Pivotal Message In "The Past"

Dallas based emcee Lejend releases yet another pivotal track off his ‘American History X’ album. “The Past” delivers raw truths over jazz and soul blends that are sure to raise arm hairs.
Lejend aka The Historian, curates impeccable storytelling that somehow or another everyone can come to grips with and relate to. His intricate use of lyrics defines means of escaping the past. The past can be the life of a kingpin, the gritty streets, growing up in badlands, a violent mentality of survival of the fittest, or simply times that continue to haunt us, while we wait for karma to prevail. Stream “The Past” and connect with Lejend on Instagram @lejend3102.
The Past by Lejend 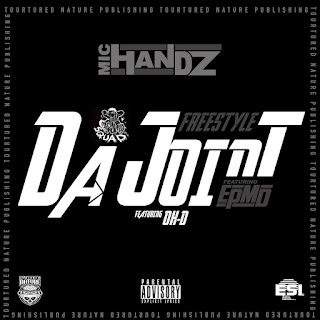 As promised, Mic Handz returns 48 hours later for another quarantine freestyle. “Da Joint” features EPMD and OH-D. “I had to do this one as an homage to the label that took a chance on me, Def Squad. Salute to Erick Sermon and PMD for the inspiration.”
While the NY music vet is incubated he will continue to deliver new freestyles written and recorded every 48 hours. Hip-Hop heads and DJ’s worldwide enjoy this heightened dose of ear milk.