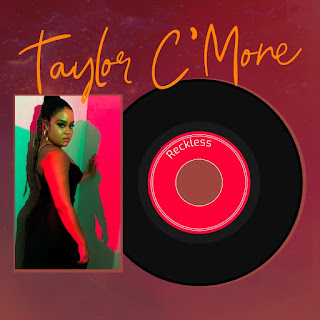 Taylor C'Mone presents her debut single and video "Reckless", off of her upcoming album entitled "WOMAN".

Feeling the need to take her singing to the next level, the Neo Soul artist started writing her own music in the beginning of 2020.

Not wasting any time, she premiered "Reckless" along with the official music video on October 26th during a private screening at the Paseo Camarillo Movie Theatre.
Now available to the public, her debut single has been released on all digital platforms.

Check out the video and stream the song below.