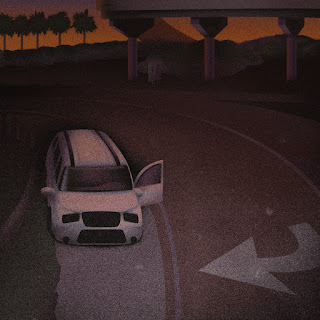 The song covers the grotesque issue that is Police Brutality and describes the unjust murder of Corey Jones. With production handled by Wun Two (master by Davem Cooley) the finished product is a daunting, yet beautiful piece aiming to evoke social consciousness in the listener.

Check out the song and connect with witSmusic below.