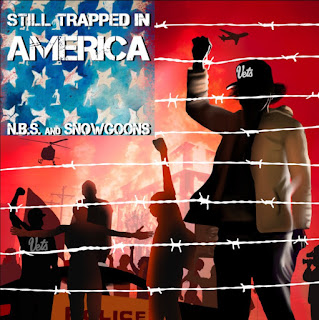 The 'Still Trapped In America' album will release on November 13th. Preorders are available now exclusively through our Goonsgear webstore. 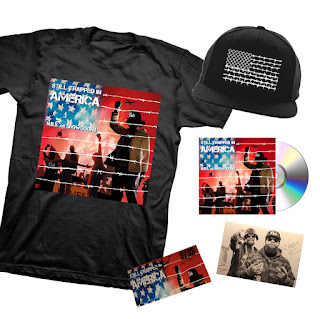