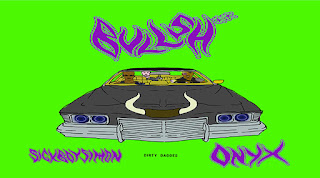 "Bullshit" is the song’s title of the producer, rapper, and Sardinian sound engineer Sick Boy Simon. The artist, a soloist and founder of the Dirty Dagoes brand, returns to activity in the Italian and international scene after years of silence.

"Bullshit" is available on all digital platforms. The song was recorded in Cagliari/Italy during a six  day-off which ONYX spent with Sick Boy Simon on a sold-out European tour.

Sick Boy Simon returns in the best way, using a visual quality and a lot of coherence with a hardcore sound, heavy and dirty, but never trivial.

Sick Boy Simon teamed up with graphic designers to create a video cartoon of the song, which is online on the Dirty Dagoes Youtube channel.

The graphic images of the video remind of the Adult Swim animation, the television sector conceived by the curator Matt Lazzo of Cartoon Network, which includes the popular “Rick & Morty” and “Ya ' ll so Stupid” by Devin Flynn, also broadcasted on MTV in the early 2000s. 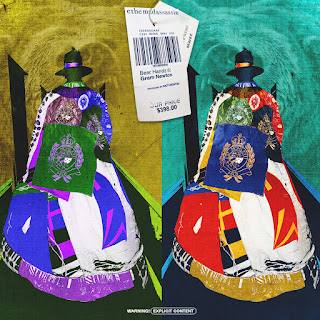 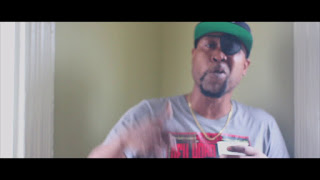 Skanks The Rap Martyr recruits ILL Conscious for “Bmore Careful.” The single/video is off the critically acclaimed ‘New World Oder’ album and is produced by Tre Eiht, filmed by Mogul823 and Martyr Scorsese, and edited by Mr. We Live TV 2021 Anarchy Records. No hook needed…the duo drops polished bars schooling folks on NY and Baltimore street codes. Over a 70’s soulful cadence and a hard bassline, their message can’t be missed. Watch “Bmore Careful” below. 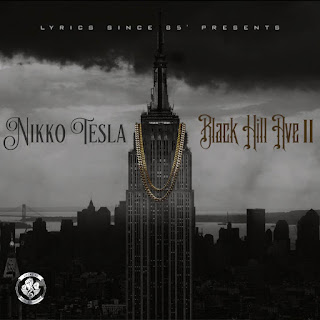 Nikko Tesla announces the release of his highly anticipated sophomore album ‘Black Hill Ave II.’   The 12-track project embodies a variety of moods from throwback vibes, enticing tracks for the ladies, street anthems, and innovative blends for Hip Hop heads to embrace regardless of age. “Black Hill Ave II is a soulful walk through the inner city, full of raw emotion” The album features an elite selection of multifaceted artists including Notes82, Shea Barz, Scrilla Gambino, Stephanie Robinson, Geallo, Fancy Lafare, X-Yle, and Nik Moody. The production, no two tracks the same, heightens Tesla’s lyrical miskeen and journey through Black Hill Ave , which molded Tesla into the man and artist he is today.   The kaleidoscopes of instruments, bass, and cadences are soul gripping and sure to wake up the senses. Nikko Tesla’s intricate wordplay weaves an autobiographical tale, incomparable in deliverance and impression. Listen to the full album and connect with Nikko Tesla below. Bl