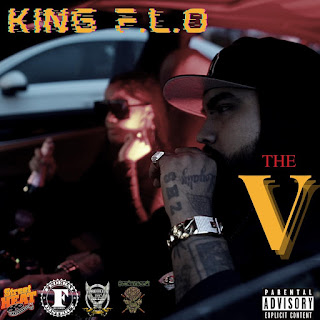 New York’s own King F.L.O releases visuals for his new single “The Five.”

The lyrical assassin wastes no time going in and putting folks on blast. His lyrical antics vividly describe times when he was down and out, facing death, and couldn’t even afford a loosey. But they also describe his booth reign and glow up with a very cut-throat message to those who want to coattail his shine.

The classic NY knocking bass and drums along with the gritty vibe intensifies the bars and raw emotion spewed from King F.L.O. Watch “The Five” and connect with King F.L.O on Instagram @therealkingflo360_federal. 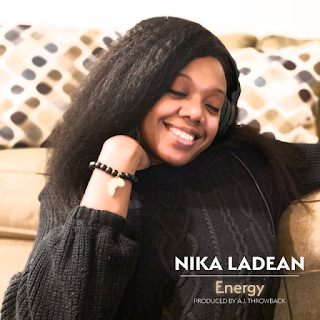 DC singer/songwriter Nika LaDean debuts a soulful hit single titled “Energy.” Through smooth vocals, Nika delivers the perfect blend of classic 90’s soul and contemporary R&B.  “Energy” depicts the southern belle’s instant connection to a man with whom she desires to be more than friends. It’s evident there’s indescribable energy between the two, she’s the tempo and he’s the rhythm…she’s his Simpson and he’s her Ashford. Nika’s flow exudes a sensual, yet classy energy that is sure to rouse listeners' emotions. Stream "Energy" and connect with Nika LaDean below.  https://Instagram.com/thenikaladean https://m.facebook.com/TheNikaLaDean/ https://mobile.twitter.com/thenikaladean