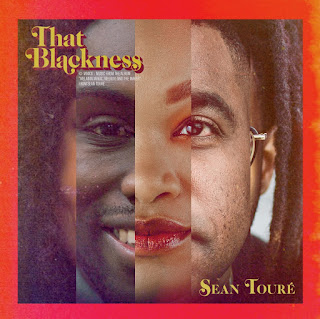 Energetically taking on the self-produced beat mixed and mastered by DJ CamOne, Sean praises the melanin his skin bears while giving similarly pigmented listeners the confidence to do the same. In the process, Sean addresses white supremacy with bold lines like, “I’m not your n$gga, or your coon, or your Negro. I swear to God I’m not something that you’re used to!"

The single (currently getting mass airplay on college and internet stations) follows Sean’s announcement of the Summer 2021 release of the new album, Melanin Magic, Melody, and the Maker featuring appearances from Hip Hop legends Ras Kass, Sadat X of Brand Nubian, and many others.

Sean has been having a great year already with the release of his first single “Garveyite” continuing to get spins all over the globe.

Check out the song and grab your copy below.