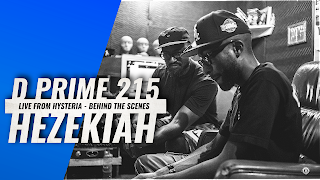 You can’t mention Philly and Hip Hop without including D Prime 215. Consistently releasing music representing 215, the superb lyricist, bestows fans with a behind the scenes look into the creation of his new single “Live from Hysteria” produced by Hezekiah. The single is taken from his critically acclaimed album ‘Forever In A Day.’

Embark on this journey compacted with rhymes and bars depicting the hysteria that surrounds Prime…no hooks needed. “Sonically, it’s a bar heavy record. When I heard the beat from Hezekiah I wanted to create something in the vein of “Making a Murderer” by Black Thought and Styles P.”

The vlog captures the process the duo goes through including Prime recording variations of his vocals. He adds a dynamic twist with adlibs and different voice pitches, which for those familiar with Prime, is a step outside the box for him.

“I speak on a number of my influences from  Big Daddy Kane, Mase, KRS-One & Slick…not name dropping to be portrayed as cool or cultured.” Prime authentically mentions how they coincide with his own style and flow as a lyricist.  I want it known that I didn't come up out of a hand. I'm influenced by the greats before me, but I'm not here to recreate the wheel. I'm carving my lane, but not afraid to pay homage…”

Watch D Prime 215 x Hezekiah’s “Live From Hysteria” in studio behind the scenes vlog and stream/download the single here on preferred platforms.

“Live From Hysteria” produced by Hezekiah 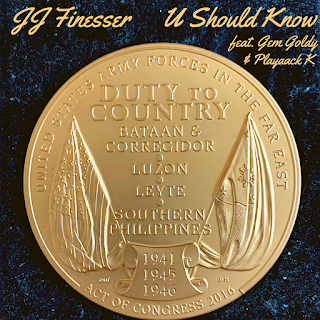 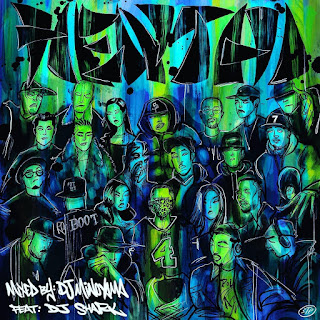 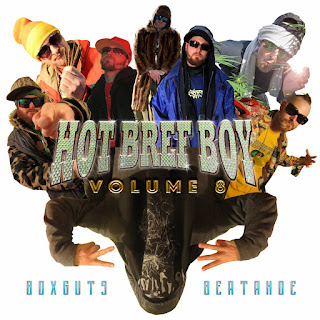