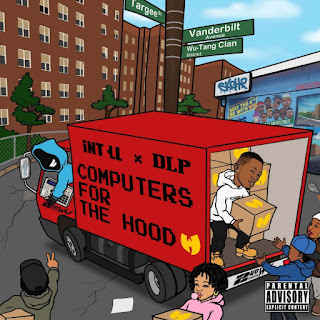 iNTeLL, son of Wu-Tang Clan's U-God, and carrier of the legendary Hip Hop collective's creative torch, ponders an important philosophical and theoretical question with producer DLP on his new album Computers For The Hood.


"What could a young mind in the hood do with a computer? Create art? Start a business? I’m not sure, but if I could give out computers for the hood to find out, I would," he contemplates. The record aims to unite old-school with new school, featuring guest spots from hip-hop legends Method Man, Del Tha Funkee Homosapien, R.A. The Rugged Man, Ruste Juxx among others.

The lead single and video "Know The Gospel" with R.A. The Rugged Man is out now. 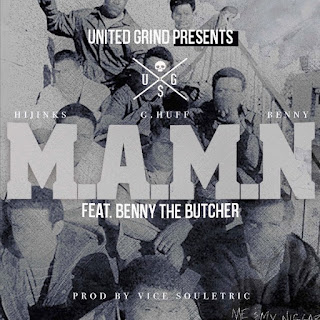 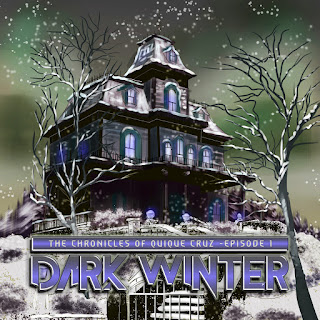 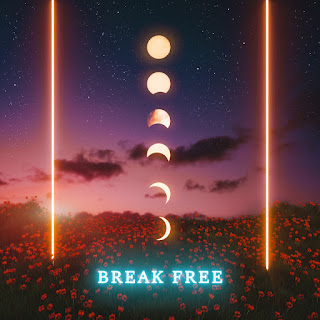