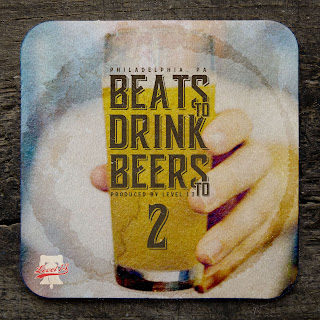 Philadelphia-based producer Level 13 releases ‘Beats To Drink Beers To’ Volume 2. The 13-track instrumental album is the follow-up to the critically acclaimed ‘Beats to Drink Beers’ which received a worldwide buzz, over 8K streams, and was featured in Philadelphia Weekly.

Not an amateur in the industry, the renowned producer’s credits include high-profile legends from Method Man to Ras Kass and Maino, to Tony Yayo and French Montana, and that’s only naming a few. 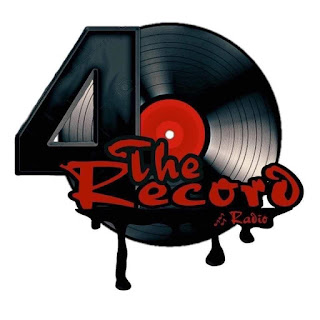 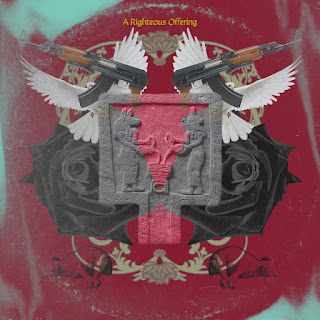 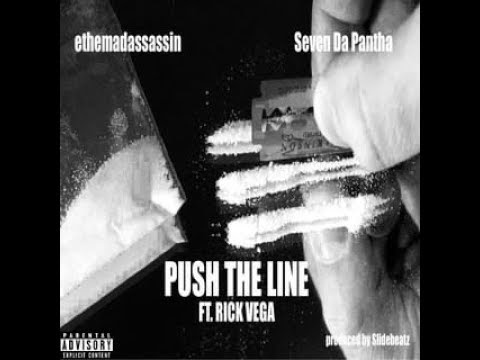