Recent headlines about the Knicks have been their 3-1 record demolishing the 76ers, with celebrity attendees courtside to witness it including Fat Joe and Trey Songz, along with legends Spike Lee and DJ Premier…The real magic occurred outside when NYC’s Kosha Dillz was rapping after the game in the rain. Fat Joe is seen running up to Dillz, tossing money at him to rap his verse off the late Big L’s “Enemy” collab.

The timing was on point as Dillz just released visuals for “Is It Me” produced by Sad Pony (Nicki Minaj, David Bowie, Yves Tumor). The track is taken from his latest album ‘Nobody Cares Except You.’ The video features Dillz and his cohorts in red, green, and blue tuxedos while he’s rapping about faults of life, self-blame, and an endless grind.

"Insane again for fame again and no one knows your name again
and maybe then if you do someone will be like you and start hating it.
Hocus pocus keep the focus, I'm too dope to be a dope head, two movies out and no one knows this, all I do is keep it one hootie and the blowfish. That's how much of a star I am."

Check out the new video and the Fat Joe clip below. 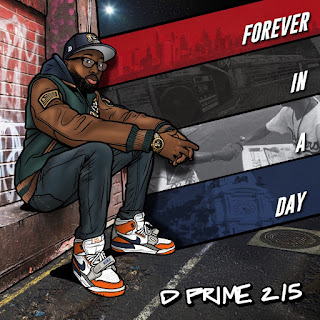 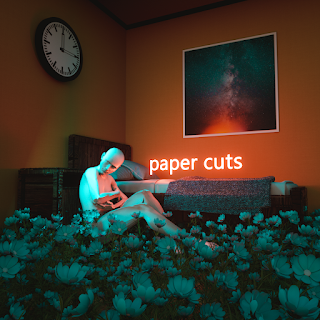