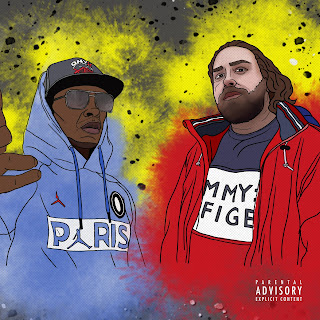 “After years of touring together I finally got Fredro Starr on a track with Snowgoons...stay tuned to the end for a special message from the late Sean Price.” - Fortunato

The video begins with Starr blazing, linking up with Fortunato at the closing of an international tour. Starr jumps right in on the first verse banging out his infamous grit and gutter lyricism. Fortunato follows suit and piggybacks right off Starr. He’s coming up from rock bottom and while others are out there doing dirt he’s doing this for his son and wife.

The catchy hook embodies the theme of the track. All Starr and Fortunato know are how to get paper and how to do it major with a loud f*ck you to haters.

At the end of the video, we see past footage of a moment shared between Fortunato and Sean Price during a photoshoot in which he refers to Fortunato as “Toronto Fortunato.”

“All We Know” is driven by drums with a soulful, melodic arrangement crafted by Snowgoons that highlights the lyrical truths spewed by Fortunato and Starr. Watch the video and connect with Fortunato below.

Stream "All We Know" on preferred platforms 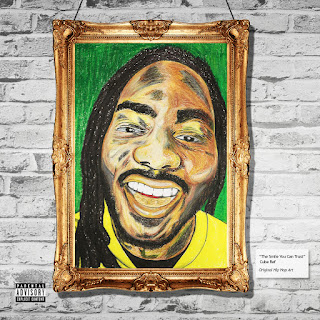 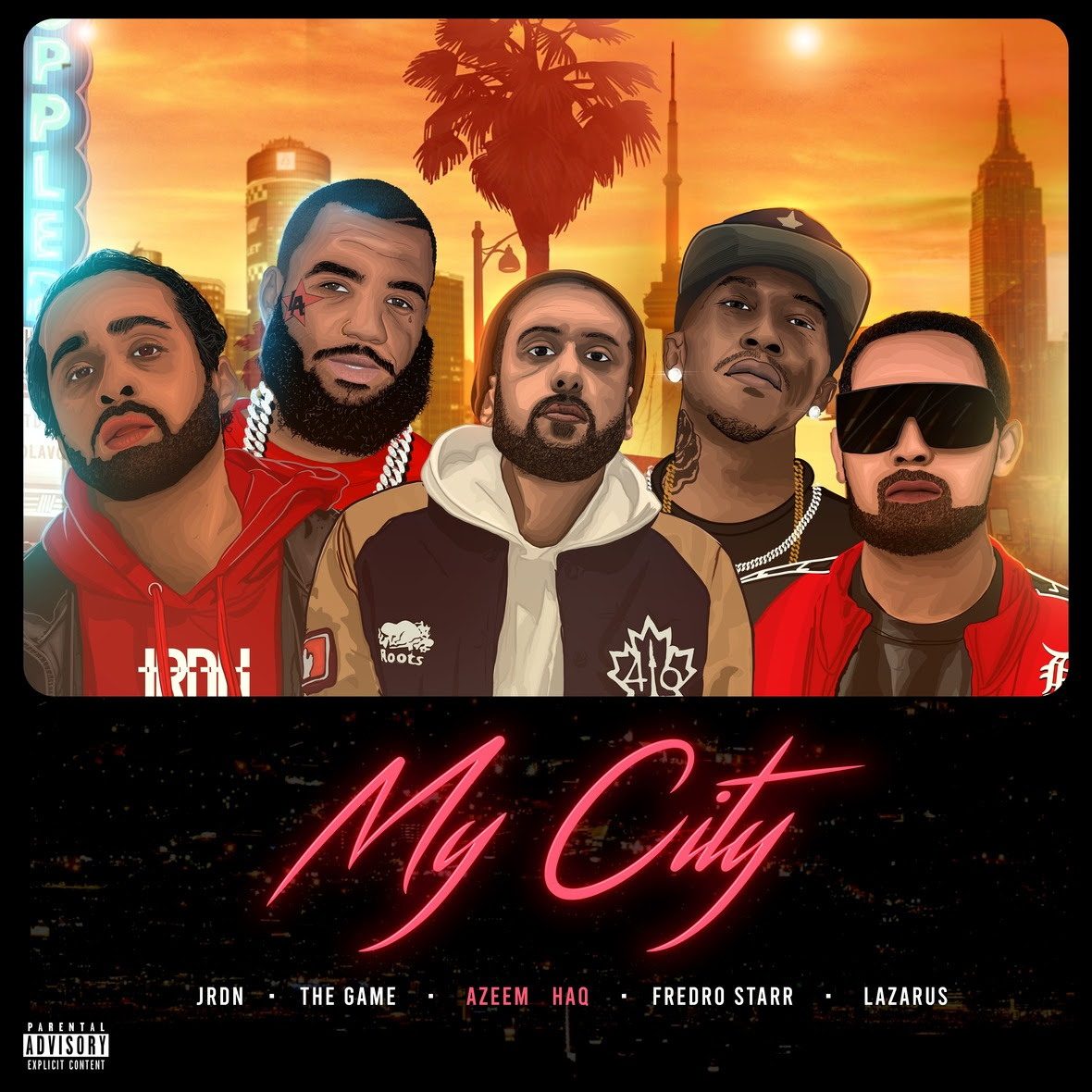 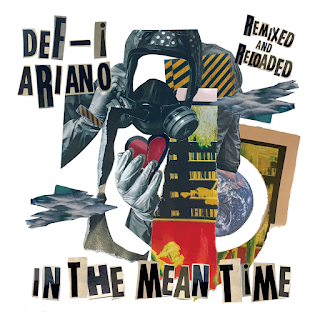