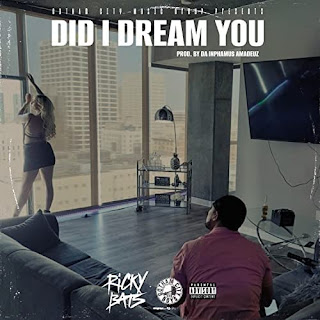 Gotham City Music Group presents "Did I Dream You" by Ricky Bats with production by Da Inphamus Amadeuz. The single/video is the first release from Bats' upcoming album 'Visions Of a Prospect' set to drop on August 12th.

Another video emanating good but sexy vibes shot in Los Angeles. Bats' reminds audiences of his success, elevation, and steering in his own lane. Humbled, he doesn't lose sight of the sewer he came up from. It's only right he relishes in the finer things in life whether it's in the realm of dreams or reality. Watch the video below and stay tuned for the album release. 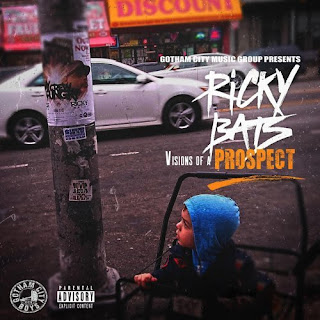 On September 2nd Gotham City Group and Ricky Bats unleashed his new album titled 'Visions Of A Prospect.' The album features some of Hip Hop's greatest artists and producers. Now Bats brings audiences and fans the 2nd video off the album "Aint A Thing." "Aint A Thing" featuring Rafi Oso with production by Pauly Cicero shows Bats living his best life, doing everything he said he would do. Clips of Bats blazing beachside with jetskis behind him, rhyming atop an island rooftop lounge and against his shiny beamer show off bits and pieces of his earned success. His crew and Fredro Starr mean mugging solidifies Bats' stance and reign in Hip Hop. Watch the video and get a copy of the album 'Visions Of A Prospect' below. 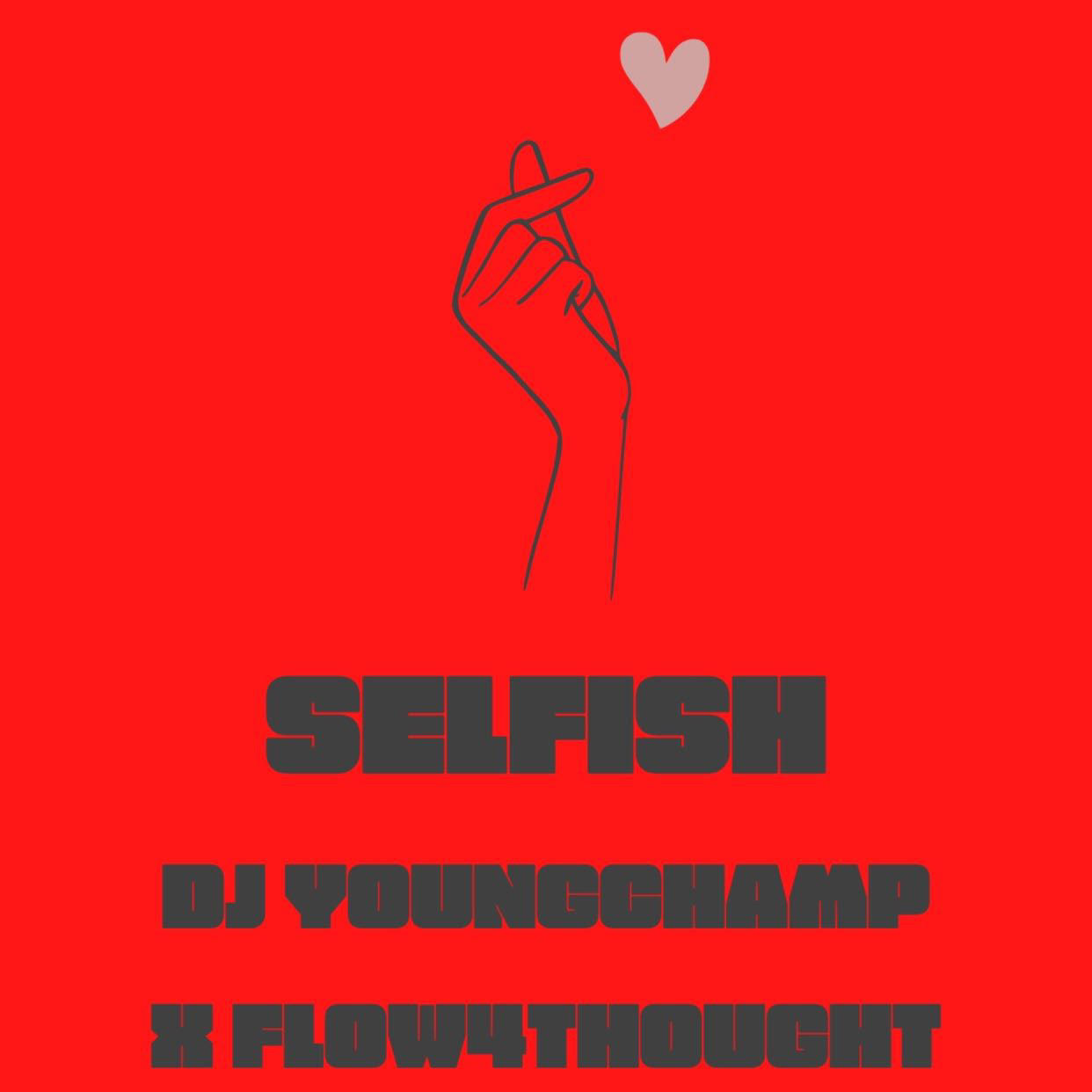 DJ YoungChamp releases his new hit single "Selfish" featuring Flow4Thought, available now on all streaming platforms. The track hits with a backdrop of striking melodies that gives off the perfect blend of sensual and head-nodding vibes. The track is about being selfish when it comes to that special Queen who's nothing short of greatness. He once moved with his phone on silent and flipped down, but now he's moving with a different mindset... he's all in emotionally, mentally, and physically. The catchy hook resonates as listeners embrace DJ YoungChamp's intimate testimony.  Stream "Selfish" on preferred platforms -  https://distrokid.com/hyperfollow/djyoungchamp/selfish-feat-flow4thought 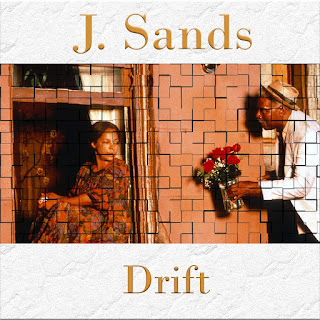 J.Sands of Lone Catalysts delivers "Drift," the first video (second single) from his forthcoming album titled ‘Women.’ The track is produced by Jon Laine. The upcoming album serves as an addition to his lengthy catalog of music including eleven studio albums and six as a member of Lone Catalysts. Check out the video and stream the song below and stay tuned for J.Sands' new album. https://orcd.co/e5vxpk4 https://open.spotify.com/album/4D1hPzOTCw0V1fgtwquLo4 Connect BUKAENT.COM https://www.instagram.com/jsandsy https://twitter.com/TheFakeJSands